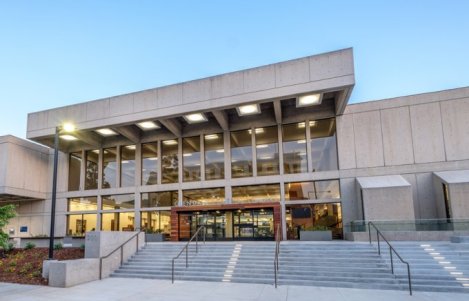 The renovation of the Library represents Phase Two of the Central Park Master Plan. During the renovation, the Library’s front door was relocated from the east to the north, aligned with the central reading room. The new north entrance opens to a generous plaza fronting Harvard Avenue and gives the Library a prominent presence towards Maryland Avenue Art & Entertainment District and a public parking structure to the north. To the south, the central reading room exits to the Central Park through a new south entrance. In Phase Three of the Central Park Master Plan, the existing the surface parking lot between the Library and the Park will be replaced with an extension of the Phase One pedestrian passage to Brand Boulevard. The renovation improves linkages between the Library’s internal function and the surrounding downtown; an urban environment that has changed significantly since the Library’s initial design.

Additionally, new technology-driven design features support Glendale Central Library’s emerging role as a new community social hub. The modifications reflect the shift of modern libraries’ expanded missions to serve not only as places of knowledge and learning, but also as community centers, museums, and places which foster creativity and invention.

The design team engaged a highly respected historic preservation consultant, the Glendale Historic Preservation Commission and the now-retired original architect from Welton Becket & Associates, as well as designed a highly-detailed, photo-realistic image to address community concerns and ensure that the move would not compromise the structure’s eligibility for historic designation on local and state lists.

Glendale Central Library reopened to the public on May 1, 2017.

As Principal Urban Designer at the City of Glendale, Alan Loomis was the lead urban designer on the “Glendale Central Library” project team. Gruen Associates was the renovation architect. 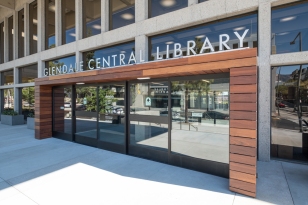 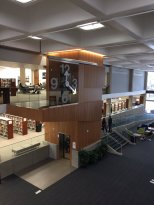 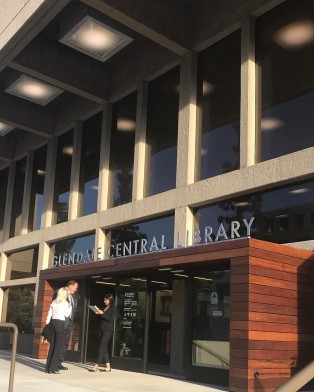 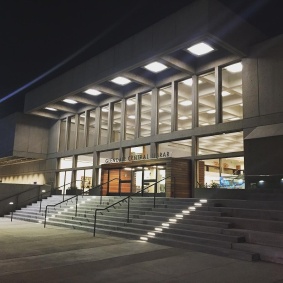 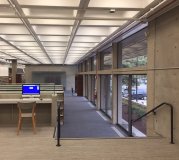 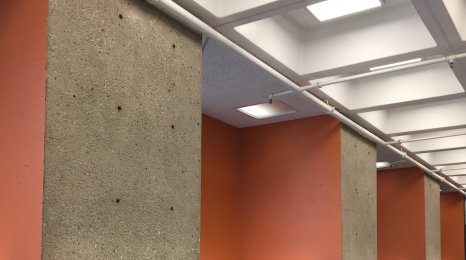