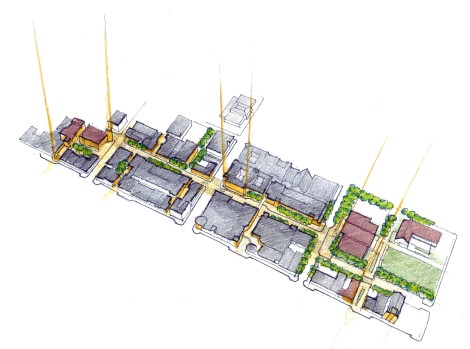 The District consists of the two-block long Maryland Avenue corridor on either side of Broadway, which includes the Exchange and Marketplace developments, the associated public parking garages, and a number of vacant properties on Brand Boulevard. The District is anchored at either end by civic and cultural venues – the Alex Theatre and proposed Laemmle Theatres to the north and the Central Library and Museum of Neon Art (MONA) to the south.

The Plan incorporates the following incentives and code amendments specific to the District:

As Principal Urban Designer at the City of Glendale, Alan Loomis was the lead urban designer for “Maryland Off Broadway.”

Use Art for Economic Development

Redefine the Library as a Cultural Center

Create a Gateway with the Museum of Neon Art 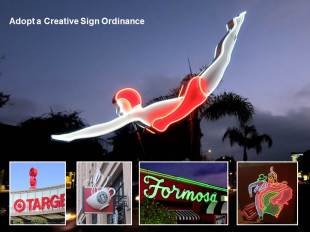 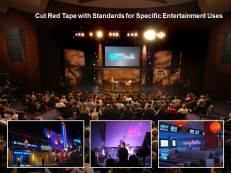 7 responses to “Maryland Off Broadway”