The purpose of the creative sign program is to encourage signs of unique design that exhibit a high degree of thoughtfulness, imagination and inventiveness, and make a positive visual contribution to the project site and downtown.

Modeled after a similar sign ordinance in West Hollywood, the Glendale Creative Sign Ordinance has enable signature signs for the Glendale Galleria, Five Star Cinema, Robbins Brothers among other developments in the downtown.

As Principal Urban Designer at the City of Glendale, Alan Loomis drafted the Creative Sign Ordinance standards and design criteria. 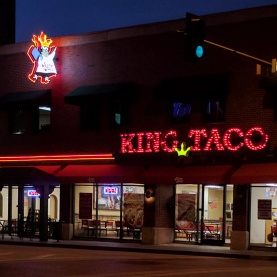 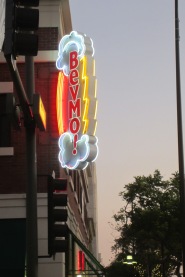 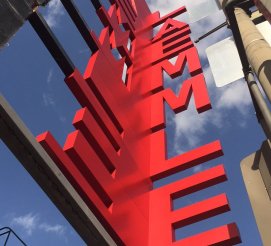