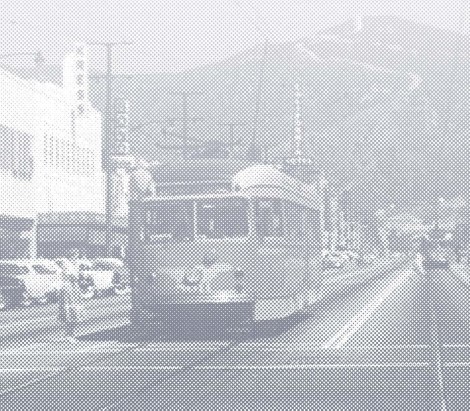 As Principal Urban Designer at the City of Glendale, Alan Loomis was the Project Manager for the Downtown Mobility Study, which was prepared by Nelson/Nygaard.