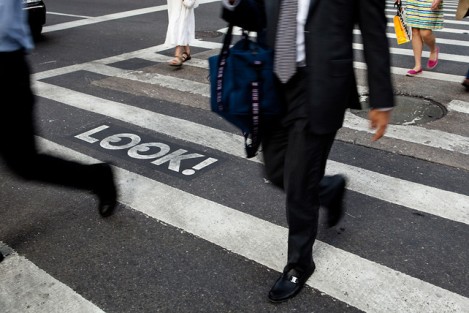 The Pedestrian Safety Campaign will focus on improving pedestrian safety in Glendale through a continuing education program teaching residents the proper rules of the road for every transportation mode, creating and promoting events that will promote safe walking and bicycling, launching an awareness campaign through a variety of media sources, and funding additional staff time to manage this effort. It will include direct coordination of upcoming City policy efforts and proposed infrastructure improvements. Additionally, the Campaign will establish regular data collection, reporting, and analysis relative to walking and bicycling in the City of Glendale. The program will expand on the City’s successful Safe Routes to School efforts by incorporating all sectors of the Glendale population, including senior citizens, which are disproportionately affected by pedestrian accidents in the community.

Additional info is online at www.BeStreetSmartGlendale.com.

As Deputy Director for Urban Design & Mobility at the City of Glendale, Alan Loomis was the Team Leader when the Pedestrian Safety Campaign was initiated. 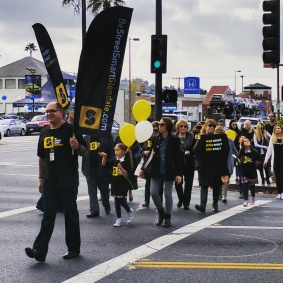 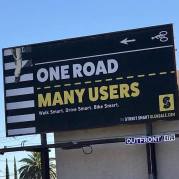 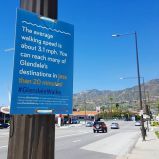 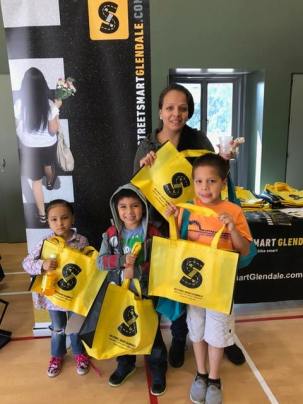 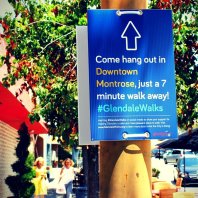 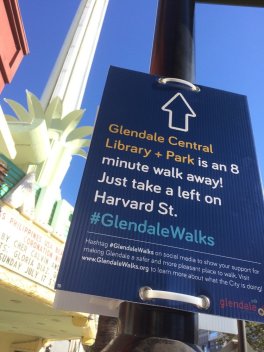